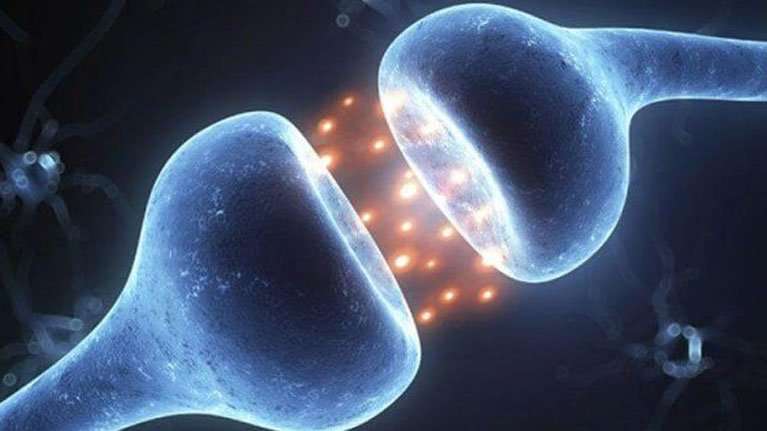 An Introduction to the Endocannabinoid System

Cannabinoids, like CBD Oil, relate to one primary network in the human body: the Endocannabinoid System (ECS). This connection between the endocannabinoid system and CBD allows our clients to thrive while taking our Herbal Health products.

The ECS was discovered during pioneering cannabis research, which occurred during prohibition. Naturally, scientists wanted to know what these plant cannabinoids were up to upon ingestion. So they traced them to their receptors and discovered what other chemical signallers were also at play.

Cannabinoid receptors and endogenous cannabinoid compounds are found in virtually every one of your tissues. They influence bone density, skin clarity, pain perception, immune functioning, neuroprotection/proliferation, and much more.

Well the term cannabinoid, typically refers to phytocannabinoids, or plant cannabinoids coming from the cannabis plant. There are also synthetic cannabinoids used in scientific experimentation as well.

Of all naturally occurring plant cannabinoids, CBD is unique for its ability to boost circulating levels of one of our endocannabinoid compounds, AEA. CBD inhibits the FAAH enzyme, preventing it from breaking down AEA. So, AEA levels soar, causing the activation of a variety of beneficial physiological targets.

Meanwhile, CBD is hitting up cellular targets relating to serotonin, pain perception, anti-inflammation, and more. The endocannabinoid system’s activity gets a natural and soothing boost, and the body is off to promote a definite sensation of welfare throughout the day.

CBD is also commonly found in hemp plant material in more substantial concentrations than the other minor cannabinoids. High CBG strains are rare, and certain cannabinoids are extremely difficult to track down, like the infamous THCV cannabinoid found in African landrace sativas. While Durban Poison is a famous example of a high THCV (1%) strain that you may have heard of, there are not many other alternatives. Finding a new THCV positive strain would be akin to finding a unicorn.

Commonly, minor cannabinoids appear in high CBD formulas/strains, and their concentrations can be found on third-party lab test results. Even if they are sprinkled in at under 1%, these minor cannabinoids make a viable and potent contribution to the overall value of the formula.

So, no more dancing around the point. What is the endocannabinoid system, really?

The endocannabinoid system is pretty vast, and we won’t pretend that the overall mechanism is simple. Modern science is still investigating this system and many other relevant physiological functions. However, global research has made a lot of progress in understanding the ECS, and it is a joy for us to share the details with interested readers.

Let’s begin by breaking this network down into its central components.

The exact number of receptors is up for debate. But, the primary cannabinoid receptors are pretty easy to keep track of, CB1 and CB2.

Again, the exact number of endocannabinoid compounds is up for debate. The two central ones which we will focus on are AEA and 2-AG.

Anandamide and 2-Arachidonoylglycerol. The body produces both of these endocannabinoid compounds. They are created by a variety of animal systems as well.

AEA has an affinity for CB1 receptors but also works with CB2. 2-AG has a more significant relationship with CB2, but it also interacts with CB1 receptor types.

These endocannabinoids are created on demand by the body as they are needed. If the endocannabinoid system (ECS) needs to take action, it recruits the use of various compounds to construct AEA, 2-AG, and other endocannabinoid allies. As quickly as they have served their purpose, they are deconstructed, and their components are stored for further use.

In this section, we will examine the other physiological systems that the ECS interacts with. Keep in mind that we are not making any claims about our CBD products’ activity in this section. We are merely discussing the roles that the human endocannabinoid system carries out.

With this broad reach, the endogenous cannabinoid network can work hard to examine, nurture, and spot check our physiological system. When it is well fed and cared for, its ability to maintain balance will display itself as an experience of increased clarity, better mood, a comfortable sense of welfare, and balanced energy.

Endogenous cannabinoid activity relates to a variety of physiological factors. When we exercise, circulating levels of anandamide, the compound that CBD boosts, begins to rise in the blood. It has been proposed that this cannabinoid connection may partially explain the runner’s high.

The precursors to our endocannabinoids can also be found in the form of healthy fats. Omega fatty acids will go through several transformations during digestion. Eventually, several of these omega elements will be used to produce our endogenous cannabinoids, giving them the power to impact our health and wellness.

Fixing up diet and movement will always be the first step towards wellness. This page is not meant to offer any guidelines for diagnosis or treatment. But do talk to your doctor about optimising your wellness routines, from supplement choices to food in-take and movement integration.

Beyond these general facts, studies suggest that targeting the endocannabinoid system can also help manage disease and troublesome symptomatology. This is not as simple as taking a randomly selected cannabinoid tincture. Always seek professional care in the case of any symptoms.

If you are in good health standing and want to boost your holistic care, then accessing the endocannabinoid network is a great way to start.

We’ve decided to talk about other cannabinoids that aren’t found in cannabis plants as a final bit. And no, we’re not talking about those drab synthetics.

We’re talking about the anandamide (AEA) in chocolate. The β-Caryophyllene in black pepper. The 2-AG found in cows milk. Even coffee has a strong interaction with our endocannabinoid levels.

These cannabis allied compounds are found everywhere in the plant world. Terpenoids that flirt with the ECS and bolster the impacts of cannabinoids, compounds that exert very potent but brief effects on the wellness of the endocannabinoid system, flavonoids in fruits that harmonise with hemp components!

CBD products are one of the many vital tools provided by the plant world. The study of this plant has helped us understand our own body and its relationship to natural therapeutic products, and now, it’s time to embrace these natural therapeutic tools.

Dive into the exploration of holistic care, snag yourself a bottle of our premium lab-tested CBD, and enjoy the best that hemp has to offer. Enjoy Herbal Health CBD.

What you can read next 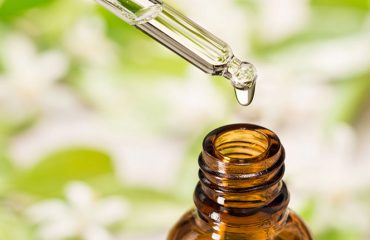 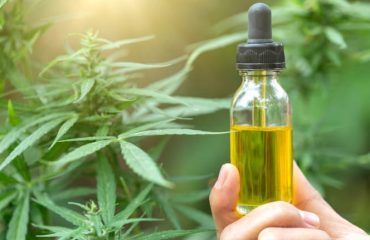 What Meds Should Not Be Taken With CBD Oil?

Please Enter Your Email Address Below & Get A 10% Coupon Code on us!!

* Offer available to New Users ONLY